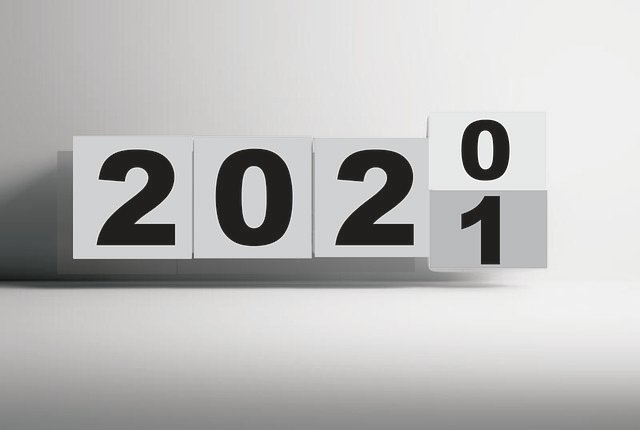 On 19 June 2020, a bill on the amendment to Art. 121A of the Labour Code was published for public discussion. Among other novelties, a requirement was envisaged, that employees, who are posted to Bulgaria within the framework of provision of services, should be paid remuneration in accordance with the requirements of Bulgarian legislation.

At the time, it was required to pay at least the minimum wage, established for the country, and/or at least the minimum overtime rates and night work rates. The detailed regulation of this new requirement, as well as of the other requirements, introduced by the Revised Posting Directive, was expected to be introduced by the Regulation on the Terms and Conditions for Posting of Employees within the Framework of Provision of Services. A draft of amendments to the said ordinance was not yet been published on the portal for public consultations of the Council of Ministers.

After the revision of the Posting Directive at the end of July 2020, the rules for posting workers across borders in Europe changed. As such, on 18 December 2020 an Act on the Amendment and Supplement of Bulgarian Labour Code was promulgated in State Gazette, Issue 107. Among others, the adopted changes concern the transposition of Directive (EU) 2018/957 of the European Parliament and of the Council of 28 June 2018 amending Directive 96/71/EC concerning the posting of workers in the framework of the provision of services (“Directive 2018/957”).

The amendments to the Labour Code transpose part of the provisions of Directive 2018/957, concerning the posting of workers in the framework of the provision of services. It introduces the principle of equal pay for equal work at the same place with respect to posting of workers within the European single market. In this regard, it is envisaged, that workers, posted to Bulgaria, are entitled to remuneration, which is not lower that the amount of remuneration, which Bulgarian employees, doing the same job permanently on the territory of Bulgaria, are entitled to. The remuneration includes all mandatory constituent elements, which are part of the gross remuneration, according to the Bulgarian legislation.

It is crucial for Bulgarian employers, which post their employees to other EU Member States and/or the countries of the European Economic Area (EEA) to carefully check and strictly apply the minimum working conditions in the respective Host State. Those include, but are not limited to, the remuneration applicable in the respective industry or branch, in order to avoid the risk of sanctions. Amendments are expected to the Ordinance on the Terms and Conditions for Posting of Workers Within the Framework of Provision of Services, which will transpose in full the provisions of Directive 2018/857 into Bulgarian law.

Be ready for change

Even non-Bulgarian employers need to keep in mind, that like Bulgaria, other Member States will also be continuously adapting throughout the coming months to the changes in the rules for posting of workers across borders, to other members of the EEA. If you are experiencing difficulties with your posting of worker process for any of the aforesaid members, and would like assistance with complying to the new rules, or just need the lastest information drop us an email, and we’ll assist you as best we can.